Egg donation and embryo donation, are they the same?

Although the two terms are similar, egg donation and embryo donation are two completely different assisted reproduction treatments. Egg donation consists of carrying out the fertilization process with the eggs of an anonymous donor and the sperm of the couple.

On the contrary, embryo donation is when the transfer is performed using embryos that have been donated by other patients. These donated embryos are from patients who did not need to use them in their own treatment. This is because, in an in vitro fertilization (IVF) or egg donation cycle, several embryos are incubated simultaneously. Among those that reach the blastocyst stage, one of them is transferred to the patient and the remaining ones are vitrified for later use. In this case, if the patient achieves pregnancy and has more embryos, but does not want to undergo further treatments, she can donate them.

Thanks to oocyte donation treatment, women who cannot get pregnant with their own eggs can do so with donor eggs.Ovobank ID, in addition to having a large pool of donors, complies with rigorous donor selection protocols in order to obtain high success rates.

IS EGG DONATION RECOMMENDED FOR ME?

As advised by our specialists, oocyte donation should be the treatment you should seek if you are a woman with:

HOW IS DONOR SELECTION CARRIED OUT?

First of all, a donor is sought who is compatible with the blood group of the patient or the couple. Also, the donor is studied to have similar physical characteristics to the recipient. Thanks to the facial recognition app Ovomatch, it will be possible to search for the donor who is physically most similar to the recipient. If the patients wish, a Genetic Compatibility Test (GCT) can also be requested to reduce the risk of the baby developing genetic diseases.Tener entre 18 y 33 años de edad, aunque la ley establece un máximo de 35 años.

Secondly, a specialized team will check that the egg donor meets the following requirements:

o No personal or family history of serious hereditary diseases.

o No history of gynecological pathology.

o That she is not a carrier of infectious diseases.

o Genetic studies to rule out more than 30 recessive diseases, including the most frequent in the population.

Ovobank ID has the largest pool of donors, thanks to its collaboration with centers around the world, which allows access to multiple donors of all breeds, nationalities, and phenotypes. 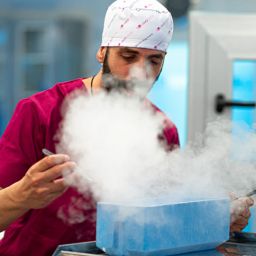 How do egg donation treatments work? The steps for women and men

Why do women turn to donor eggs to start a family? Women who are interested in starting a family, or… 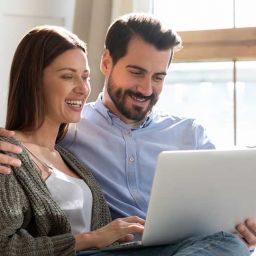 The advantages of using frozen eggs in egg donation treatments

Nowadays, when we use the term “frozen donor eggs” what we are really talking about are vitrified egg cells. The… 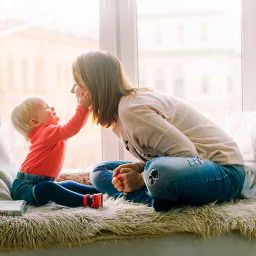 Dealing with the emotional side of egg donation

Women, or couples, deciding to undergo an egg donation treatment usually arrive at this decision after other avenues of assisted… 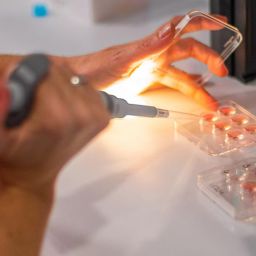 Nowadays, many women who cannot become mothers with their own eggs can do so using donated eggs from another woman…. 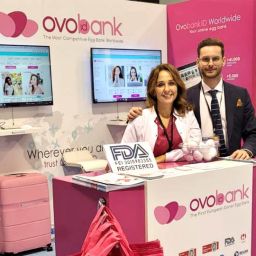 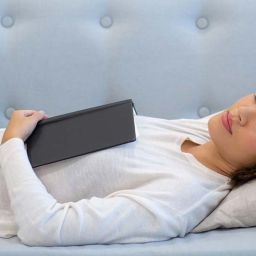 Is it necessary to rest after an egg donation treatment?

After a treatment such as IVF or egg donation, one of the questions that patients often ask themselves is: how… 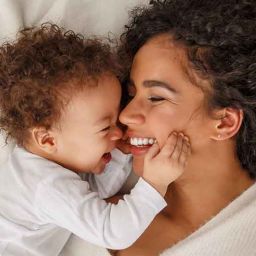 If I become a mother by egg donation, will the baby look like me?

Some of the most frequent doubts or fears among patients when facing an egg donation treatment are; what is the…